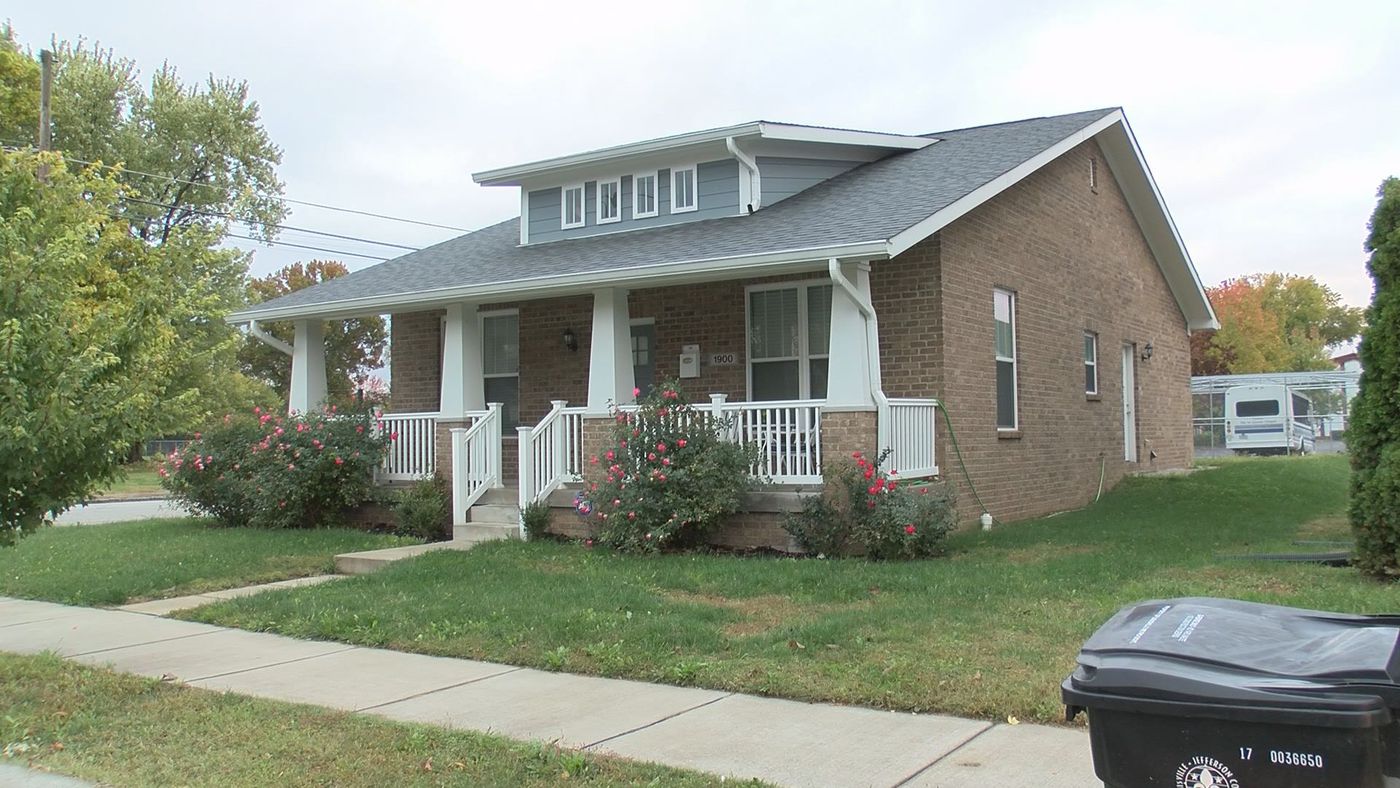 Rebuilding Our Urban Neighborhood Dwellings (R.E.B.O.U.N.D), A Path Forward, and the Office of Community Development in Louisville Metro started working together on a project to built 100 new homes by June. (Source: Vincent Bradford, WAVE 3 News)

Walter Smith grew up in West Louisville. He said his family was intentional about moving back. (Source: Vincent Bradford, WAVE 3 News) 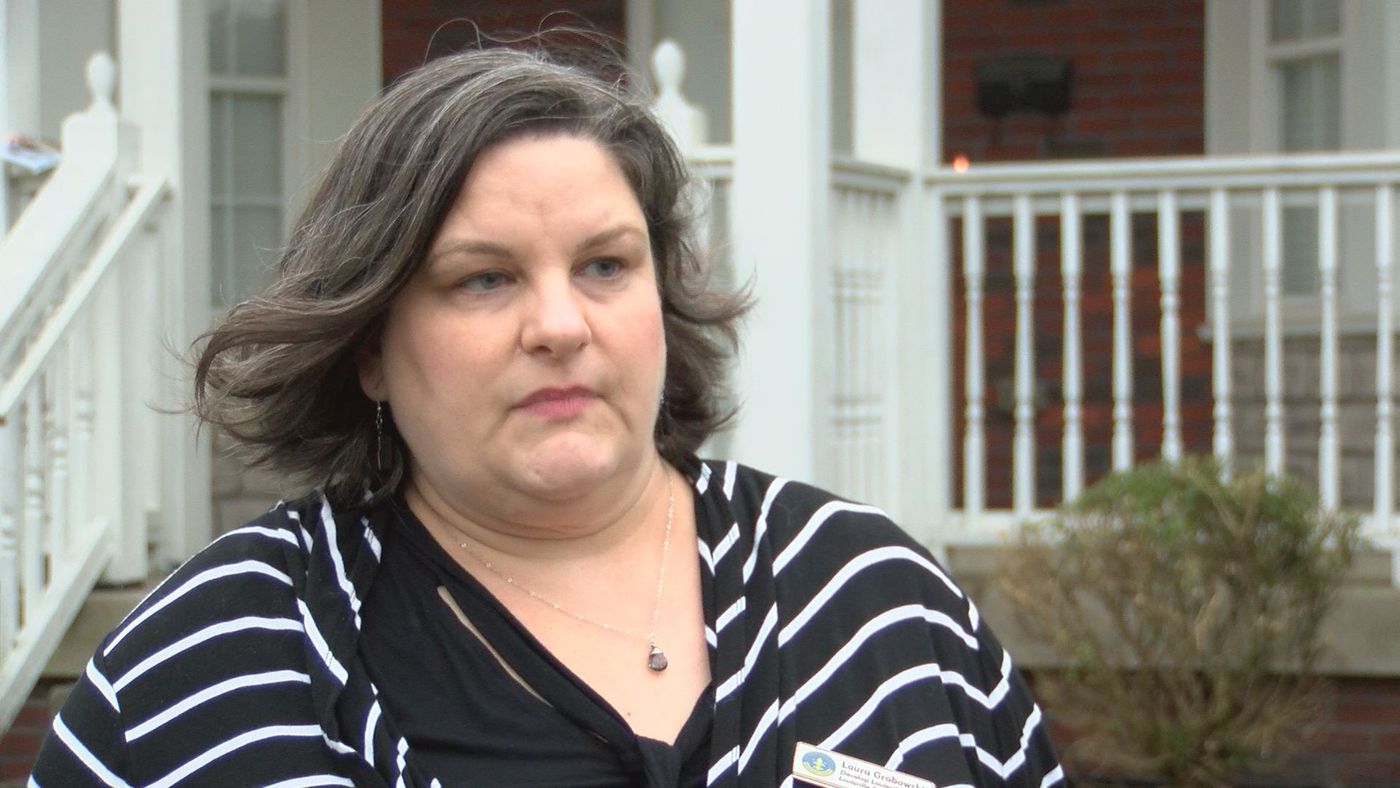 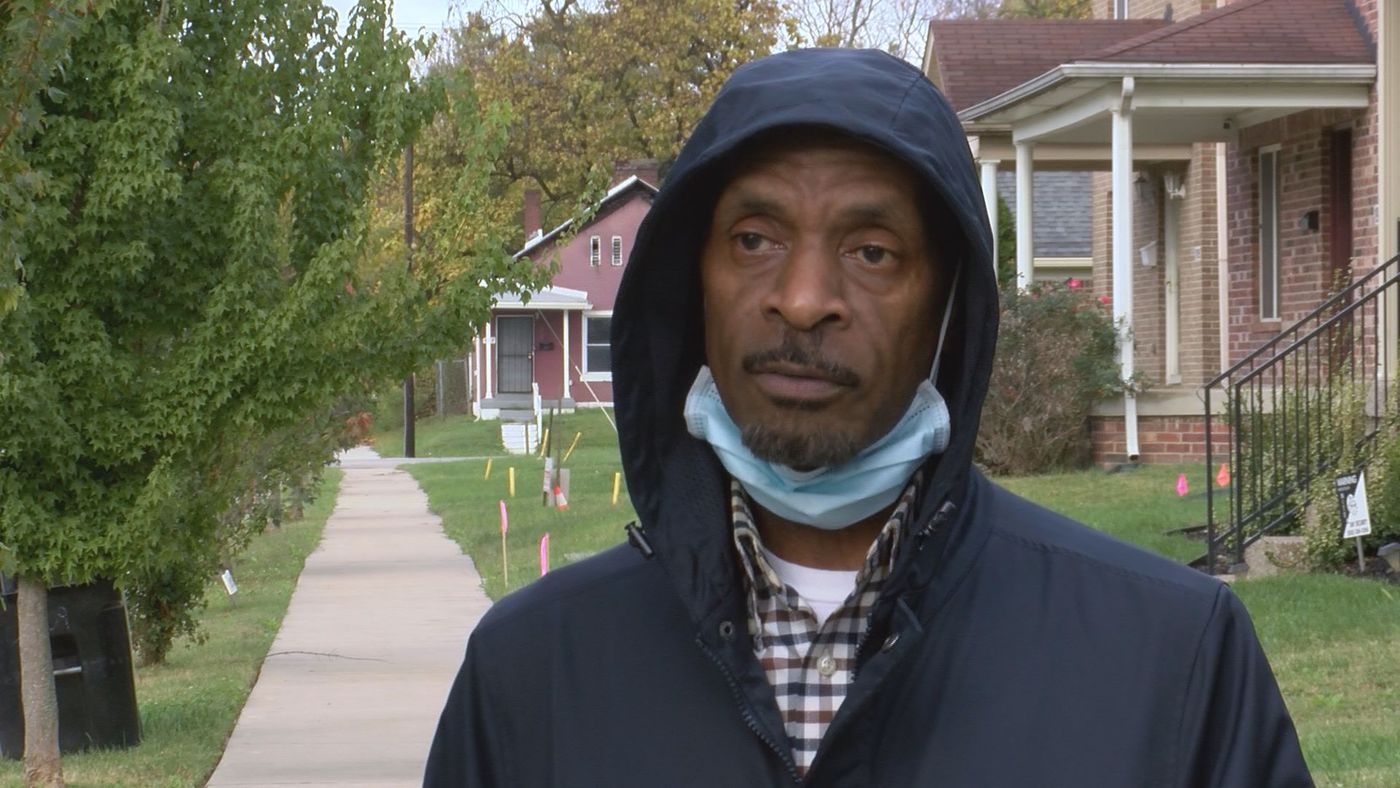 LOUISVILLE, KY (WAVE) – For centuries the wealth gap and racial disparities in America stifled Black American families from homeownership abilities. To reverse the damage, over the summer, 65 Black Louisville leaders who are part of A Path Forward organization, submitted a list of requests to the mayor and metro council. The demands are coming to fruition as part of the Preferred Developer Program.

Growing, uplifting, and improving Black neighborhoods without removing the Black community, that’s the heart of the west Louisville project. Together: Rebuilding Our Urban Neighborhood Dwellings (R.E.B.O.U.N.D), A Path Forward, and the Office of Community Development in Louisville Metro started working together on the project since the demands were made in the summer of 2020.

R.E.B.O.U.N.D has existed since the early 1990s and has already built just over 100 homes across west Louisville.

Walter Smith grew up in west Louisville and said his family was intentional about moving back.

“West Louisville is one of the most valuable places in the city,” Smith said. “It’s just not receiving its just due.”

A Path Forward made demands to the city and Metro Council to help reinvigorate west Louisville.

The goal, 100 new homes by June. It teamed up with R.E.B.O.U.N.D which is part of the Louisville Urban League and Louisville Metro. The partners said it’s an opportunity to create the mechanism to increase wealth. Laura Grabowski works with Louisville Metro in the Office of Community Development.

“We build wealth by buying a house and being able to pass that wealth on,” Grabowski said. “That hasn’t been able to happen for Black families.”

“Particularly in non-African American families, they have experienced all their life the ability for their family to have the opportunity to give them the money for the down payment [of a home],” said Kevin Dunlap, executive director for R.E.B.O.U.N.D. “I think it’s important that takes place also in African American communities.”

Vacant lots or abandoned homes are sold to R.E.B.O.U.N.D. for $1 and R.E.B.O.U.N.D. builds them. Smith said homeowners have more control over what’s allowed and decisions made in their neighborhoods.

“Growing up in the West End it was always the mission to get out,” Smith said. “If you could reverse that concept and say no let’s just come up and make it better.”

Smith said now is the time for his community to plant their flag and reclaim their home in the west.

“By the time everything is built up and ready to go it might be too late,” Smith said.

There are different home ownership options available in the program, including leasing to purchase. All economic levels are welcome. One-third of the homes will be set aside for families making 50 percent or less than the average income in the area.